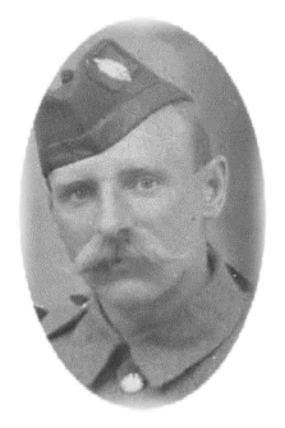 The Turnbull family were all miners, living in Bedlington, Cambois, Shiremoor and Newbiggin by the Sea. Success in tracing the line before 1800 has been limited.

Great Grandfather, John Turnbull, was one of the many who died in World War 1. He was killed on the first day of the Battle of the Somme. A trip to France to find his grave was a moving experience. 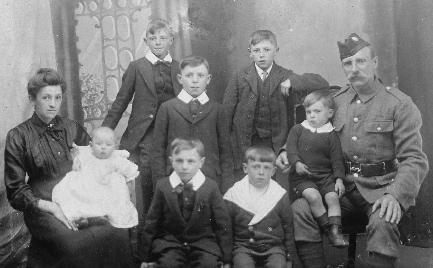 The Turnbull family together.  With parents, John and Janet, are children George, Henry, John, William, Ernie, Percy and Elizabeth.  It is estimated that this was taken early in 1915. 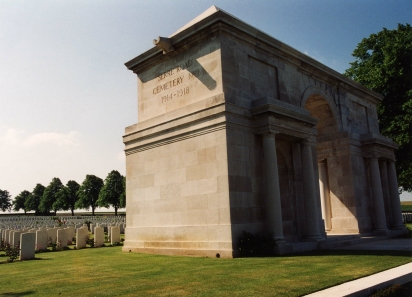 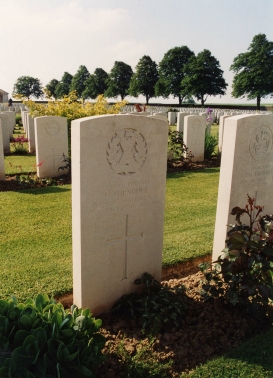 We have been very fortunate to recently acquire letters and cards relating to Jack and his brother Dode during their military service.  From those and the war diaries, we have written a short booklet about Jack.  Please do get in touch if you are interested.  There is small cost to cover printing and postage.

This is certainly a well known surname in Northumberland and Durham.  You can find a long list of baptisms and burials on one of our other websites. 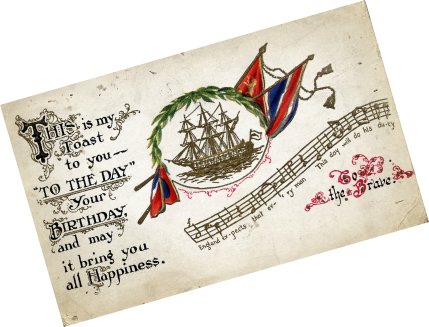