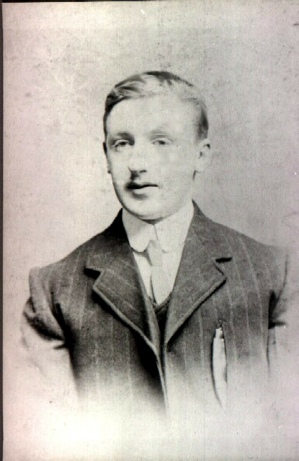 The France family can be traced back to the beginning of the parish registers of Cockermouth, Cumberland.  James Banks France, moved to Ashington, Northumberland in the early 1900s. There, he married Elizabeth Ann Parker.

James Banks France, claimed that he was one of 19 children.  However, much as we might have doubted that claim, the release of the 1911 census showed that his parents certainly recorded that they had such a family, but sadly showed that only six survived.

There were France families living in Whitehaven and Bridekirk over several centuries.  We are sure they must be related, but have yet to find the conclusive evidence. We also believe that one branch of the Whitehaven family moved to the Wigan area.

Some France descendants moved to Wishaw, Scotland.  It is believed that another France moved to Northampton.  James also claimed that one of his brothers moved to the U.S.A. and recent  research may, at last, have  resulted in him being found. 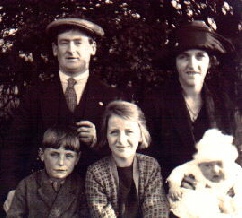 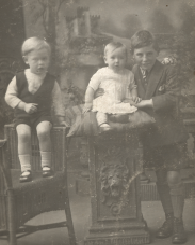 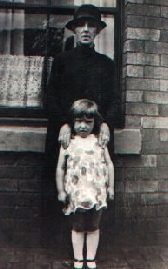 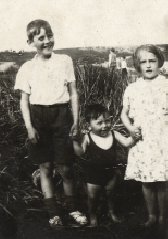 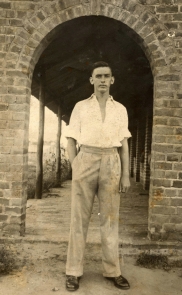 If you have any connections with the France family which originated in Cumberland, then we can probably help you with your research.