We are interested in three James families in Cumberland. 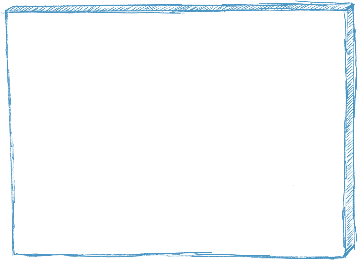 Another James family of interest was from the parish of Scaleby.  Jane James married William Railton in 1750 and is possibly the daughter of Hugh.  But there the line ends. We have information about many James families from that parish and from nearby. 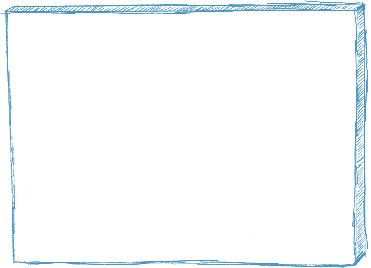 Hannah James was born in Frizington in 1781, the daughter of William and Mary.   Hannah married twice, her first husband being a sailor who died in 1809.  She then married Andrew Jessop.  Although she spent most of her adult life in Whitehaven, Hannah moved to Liverpool and spent her later years living with her daughter there.

The Reverend John James  became headmaster of St Bees School in 1755 and was later vicar of Arthuret. Although not directly related, we would like to know more of his ancestors and descendants. 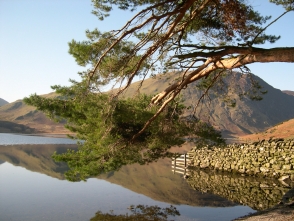 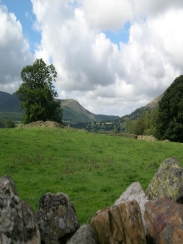 As well as the wills on the probate page, our lists of James baptisms and burials from many parishes across Cumberland can be found here.