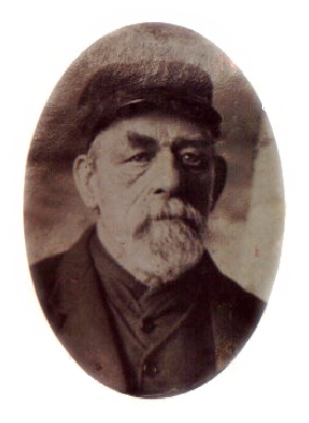 The Parkers were, in essence, sailors. Whether they were fishermen, tug boat captains or, in one case, a sailor in the Royal Navy, they seem to have spent their working lives at sea.  They first appear in Lowestoft around 1700 and, if previous generations were also of a maritime background, then they could have come there from anywhere at all.  After four generations of the family living in Suffolk, Great Grandfather John moved north to settle in Blyth, Northumberland. 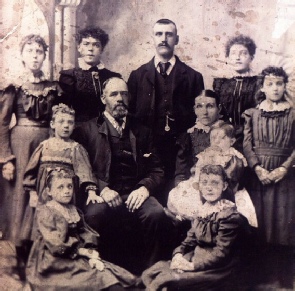 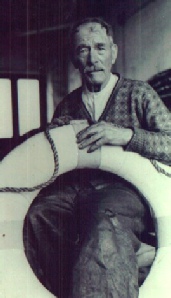 John's brother Robert was a sailmaker.  In later life, he wrote a short autobiography. 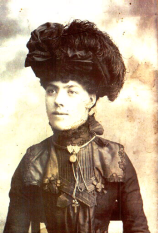 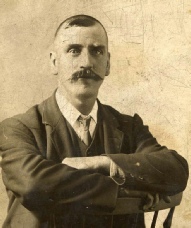 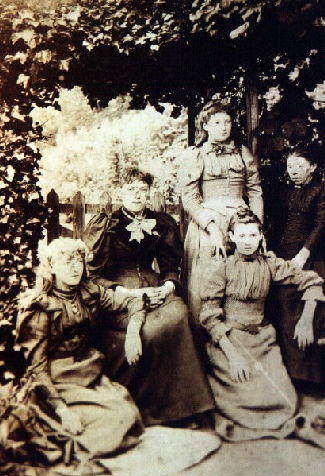 Sent to us by a relative, we were told that these were some of the Parker sisters.  But, if so, who is the figure on the right?  We would love to know.

The marriages of the Parker brothers and sisters were as follows:

Are you related to Alfred Parker Balls?

Back in 1993, we began a long correspondence with a  gentleman in California concerning Susannah Parker of Lowestoft, born 1809.  We had established that she married Richard Conyerds Tripp, but descendants of Alfred Parker Balls, through information on the International Genealogical Index submitted many years earlier, felt sure she was the Susannah on their tree. This discussion resurfaced recently and, with help from another researcher who had independently come to the same conclusion as us, we all now feel that it is clear that Alfred Parker Balls married a Susannah Parker who was not a native of Lowestoft.  If you are related to Alfred and would like clarification, please get in touch.

We have a collection of baptisms and burials for Parkers who lived in the East Anglian region.  They can be seen on this website.