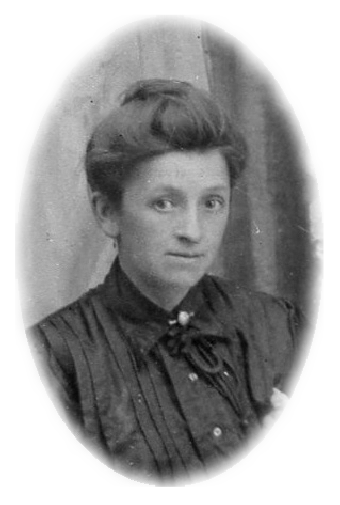 One of our Wilkinson families begins with Michael who was probably born in Northumberland around 1782.  Once again, this was a family of coal miners, but this time living in and around Cramlington.  Great Grandmother, Jane (known as Janet) Wilkinson, was born in 1875.

The other Wilkinson family moved from Poulton-le-Fylde in Lancashire, to Pennington and Loppergarth in the Furness Region of Lancashire, then on to Prospect, near Aspatria Cumberland and finally to Northumberland.  One branch left Cumberland and went to Canada. 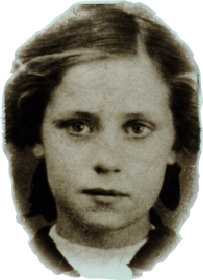 John  - nothing further known as yet.

This is certainly a well known surname across the North of England You can find  long lists of baptisms and burials on one of our other websites.   There are lists for both the North East and the North West of England.