Esther was born in Dalton in Furness in 1682

John married in Whittington in 1755.  Some members of this family went to South Africa.

John married in Dalton in Furness in 1786.

James lived in Lindal where daughter Ann was born in 1779. 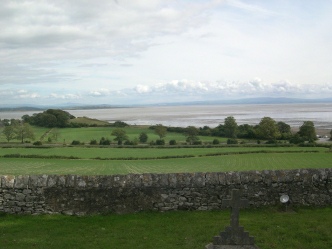 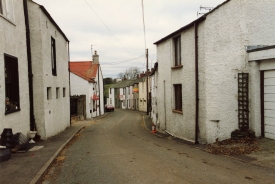 Although not direct ancestors, we are very interested in the Petty family who lived at Wellhouse, near Urswick, in the early 18th Century and probably for many years before.  Later generations lived in Ulverston and some of the male memberts of the family were involved in banking and shipbuilding.

Memorial stone of the Petty family in Urswick Churchyard. 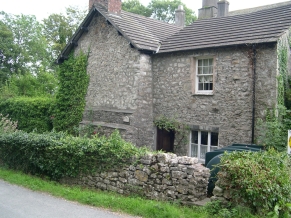 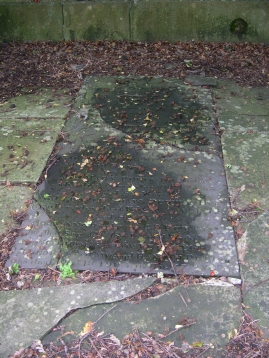